Calling All Writers with Anxiety: A Few Words of Wisdom from Jim Chi ASMR 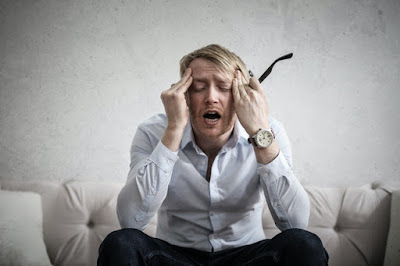 Some of you may recall that I wrote about the COVID-19 quarantine, lockdown, pandemic, crisis, however you call it, and reflected on it from a writerly perspective. It is now two months later, and I, an introvert, have been feeling incredibly anxious.

No, it has nothing to do with writing or the quarantine. It's other things in the real world. Yes, you remember. The world that's all around you while you're deep within your beloved books? I don't exactly excel at adulting (still not sure I like that word) and Life has been getting me down. Life and my own damn fears. While I'm an introvert and I like staying inside, even on sunny days, I'm not entirely okay with being physically alone almost 24/7.

What Can Help Anxiety? ASMR!

I've been exploring the ASMR community on YouTube since the quarantine was announced in March. I discovered ASMR Weekly and that led to his circle of ASMRtists and others. With my anxiety level rising, I started checking out …
Post a comment
Read more

The Bookman's Tale: A Novel of Obsession Review 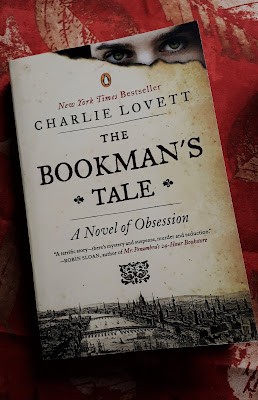 The story begins with Peter Byerly in 1995. He is a young antiquarian bookseller who is in mourning over his wife's death. It has been nine months since Amanda's passing when he finally finds the interest to enter a bookshop and browse around. He has always been a shy and anxious type of person, so breathing in the books and holding them brings him a sense of calm. One book draws his attention because of the exquisite binding, which reminds him of his university days when he was learning the art of book binding. But inside this book is the spitting image of his dead wife, only it is a century old. The watercolor painting by a mysterious painter name "B.B." starts the fire burning within Peter and he hunts down the painting's origin to find out who the woman is.

A Writer's Thoughts and Musings on COVID-19 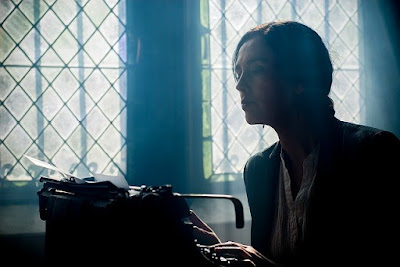 It's in China, Italy, Spain, the U.S., Canada—everywhere. But its spread has affected the people around the world physically and mentally. It has caused brain fever, fueled by social media. The only way to stop seeing and hearing about it is to turn off your TVs, radios, computers and phones.

I've had to write about it for my job, so I've reached the point where I've had enough of hearing about it. The only reason I'm writing about it again is because the social distancing has made me look at this situation differently.

It started with the video ASMR to Make You Feel Good by Gibi ASMR where she says, "...if you lose sight of yourself and what makes you unique, you might not be going after what you really actually want." (23:02-23:29)

Time on Our Hands

With social distancing, many people are alone in their apartments and now, have a lot of time to reflect on themselves and their life. Now, they are re-evaluating what it is …
Post a comment
Read more

The Beast Is an Animal Book Review 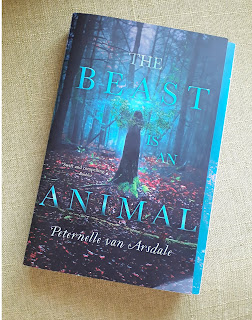 The Beast Is an Animal by Peternelle van Arsdale focuses on Alys, a seven-year-old girl who encounters the a pair of soul eaters who eat the adult souls of Alys's village, Gwenith. Adult souls have fear, which is what attracts the soul eaters. A travelling merchant, Pawl, meets Alys and helps her and the rest of the children of Gwenith go to a neighboring village called Defaid where they begin their new lives with new families. In hearing that Gwenith was attacked by soul eaters, the people of Defaid construct a wooden wall (referred to as "the Gate") around the village and put the Gwenith children in charge of watching for the soul eaters every night. Defaid is a religious village and believes that the soul eaters are related to the Beast, a Devil-like creature. Alys meets the Beast one day when she ventures into the fforest (no, that's not a typo) and is left wondering if she and the Beast are good or bad. The Beast tells her that ther…
Post a comment
Read more

Midnight in Salem: The Case of the Disappointing Game

*Spoilers are in this text.


Well, I played Midnight in Salem, the 33rd Nancy Drew game, and it was a new game, but not a Nancy Drew game. Why? Because HeR Interactive tore out the soul of what made the adventure games so special.


That isn’t to say that the game doesn’t have improvements or good qualities. It does. But it is no longer what it used to be or could have been.


I am a dedicated Nancy Drew fan and cling to the original Nancy Drew yellow hardcover books. I have been playing Nancy Drew games since 2004, and I have played games 1-29 over and over again, saving the last three since they contain the magic that drew me to the series.


The Pros
EnvironmentThis aspect of the game is, without a doubt, the number-one improvement in the series. There is no argument. The natural areas, like the surrounding property of Moosham Castle and the Hathorne House forest, are impressive with the wind, sound effects, texture and shadows.

We’re able to explore most of the areas we’re given, although M…
Post a comment
Read more
More posts

The Red Wolf
I am a writer and dreamer, currently working on blogs and a book series.